Your Path to Greatness
Starts Here...

Master Worship, Relationships and Self-Confidence from the life of Ibrahim (a.s)

Can A Story Really Change Your Life?

Because when He (s.w.t) does it, it’s not for entertainment, it’s to give you the keys to living a well rounded life.

The Quran is filled with stories and examples answering the du’a you make 17 times a day:

“Guide us to the straight path”

And above all of them there’s one example He told us, the nation of Muhammad (s.a.w), to follow.

A man who Allah named His religion after:

“Say, [O Prophet] “Allah has declared the truth. So follow the Way of Abraham, the upright…”

If you want to know what it means to walk upon the straight path, to live with true devotion, then look towards the way of Ibrahim (a.s) 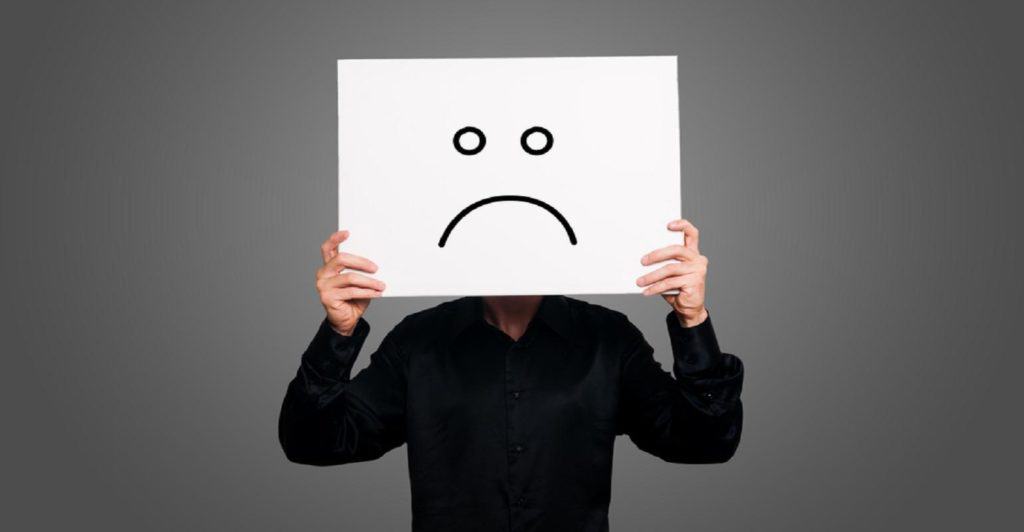 You know about the boy who broke the idols.

You know about the pit of fire, the building of the Ka’bah, the trials and sacrifices he had to make.

But what enabled Ibrahim (a.s) to become khalilullah- the friend of Allah?

What powered the sincerity of his worship? How did he balance challenging relationships? Where did he get the confidence to go against the grain of society, time and time again?

And how can you do the same?

Devotion is a live, onsite seminar where you will uncover the answers to all these questions over one whole day!

Join Shaykh Majed Mahmoud live and in-person and discover how to:

With his heart-touching reminders and soft approach, Shaykh Majed Mahmoud makes Islam digestible and beloved to people of all ages.

He’s the first graduate of AlMaghrib to become one of its instructors, having performed exceptionally across all his classes and going onto completing a degree at Al-Madinah International University.

As Shaykh Majed travels worldwide lecturing about different aspects of Islam, he works full time as a mechanical engineer all the while being a devoted father of three.

In a class all about excellence and devotion, you’d be hard pressed to find a better mentor! 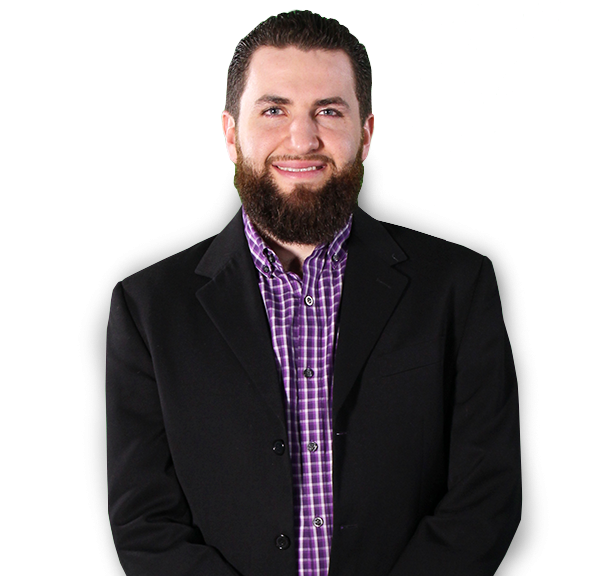 Join us onsite
for this one day intensive seminar