It is this Sūrah which brings understanding and happiness to the believers despite their pain.

The Tafsīr of Selected Verses of Sūrah Āle-‘Imrān

“Our Lord, Do Not Let Our Hearts Deviate
After You Have Guided Us.
Grant Us Your Mercy: You Are The Ever-Giving!”

I came to Madīnah in the Khilāfah of Abu Bakr al-Siddīq (radhyAllāhu ‘anhu)
and I prayed the Maghrib prayer behind him.

In the first two rak‘ah, he recited Sūrat’l-Fātihah and then followed it each
time with one of the short sūrahs.

Then Abu Bakr stood up for the third rak‘ah, and I got as close to him as I
possibly could until my gown was almost touching his gown.
I heard him reciting Sūrat’l-Fātihah but then this verse too:

‘Our Lord, do not let our hearts deviate after You have guided us.
Grant us Your mercy: You are the Ever-Giving.

When you read this narration, remind yourself that
we are talking about the Maghrib prayer.

When was the last time you heard or saw someone recite anything other than
Sūrat’l-Fātihah in the third rak‘ah of the Maghrib prayer?

Fascinatingly, some of the greatest scholars in our history actually said that
this was the du‘ā of Abu Bakr that he would plead to Allah with regularly in a
position of the prayer where we don’t expect a du‘ā to be made.

A du‘ā of Abu Bakr showing his fear of FITNAH i.e. his fear of being trialled
and tested in the religion in any of its forms.

No Other Surah Gathers The Various Trials Of Man
Such As Surah Āle-‘Imran!

This is a unique sūrah which gathers the most amount of fitan
– tests and trials – in one place,
warning us and helping save us from: 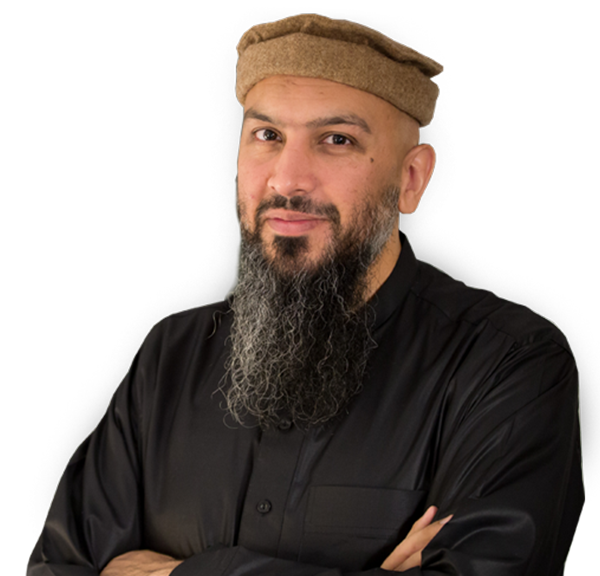