You Will be Tested.
This is Your Escape Plan.

Echoes Of A Cave

Join Shaykh Abdulbary Yahya and unlock why surah Al-Kahf is the roadmap out of every fitnah you will face.

Indeed, The Greatest Trial Is Yet To Come

“Verily! We have made that which is on earth as an adornment for it, in order that We may test them as to which of them are best in deeds.” (Al-Kahf: 7)

You face tests every day - some you recognize and some you don’t - with your relationships, blessings, authority, and worship. The list is endless.

All of these are a preparation for the greatest trial of all: the fitnah of the Dajjal.

Your Protection is In
the Chapter of the Cave

Surah Al-Kahf is the roadmap out of every fitnah.
For you is a light from one Friday to the next.
And its first 10 verses are a protection from the Dajjal.

What makes surah Al-Kahf so powerful? 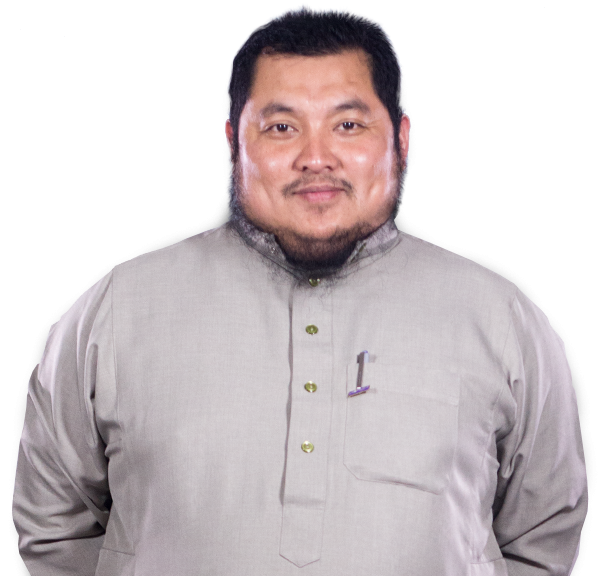 Shaykh Abdulbary Yahya is a specialist in Tafsir and Hadith. He is one of the longest running AlMaghrib instructors. Most laid back, easy-going Instructor.

Born in Vietnam during the Vietnam War, Shaykh Abdulbary immigrated to the U.S. with his family. He grew up in Seattle, WA and began his studies at the Islamic University of Madinah. It was at the University that he befriended Shaykh Muhammad Alshareef (rahimahullah), Founder of AlMaghrib Institute, as they sat next to each other in the first year of their studies. After graduating from the Islamic University of Madinah’s College of Shari’ah, Shaykh Abdulbary returned to Vietnam and Cambodia and became a teacher and director of the Umm al-Qura Charity Organization in Vietnam.

He is currently the Imam of Masjid Jaamiul Muslimeen in Seattle, WA. He also holds the positions of President of the Cham Refugee Community and Vice-President of the Islamic Center of Washington State.

“A breathtaking surah, the tafseer of which was delivered by a great Ustadh. I have never missed the recitation of Surah al-Kahf on Fridays since!”