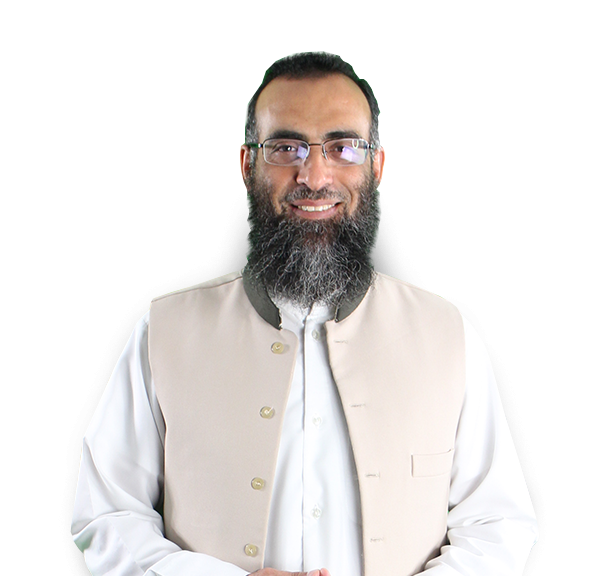 Shaykh Yaser Birjas is the Head of our Islamic Law and Theory Department. Often described as the fatherly figure by students, Shaykh Yaser exudes a calm, gentle and caring demeanour that welcomes students to ask questions with awe and respect.

Shaykh Yaser started his career in Electronic Engineering in the UAE, then in Madinah where he graduated as class Valedictorian with the highest honors from the Islamic University of Madinah’s College of Shari’ah (Fiqh and Usul) in 1996. He learned from various highly respected scholars such as Shaykh Mohammed Amin Al-Shanqiti and Shaykh Al-‘Uthaymin.

In 1997, he went to work as a relief program aide to rebuild war-torn Bosnia. In 2000, he immigrated to the U.S. where he served as an Imam at The Islamic Center in El Paso, Texas and a director of English programs in Da’wah and outreach for the Orland Park Prayer Center. He is currently serving as Imam of the renowned Valley Ranch Islamic Center in Irving, Texas, rapidly establishing himself as an invaluable leader of the Texan Muslim Community.

His speciality in the subject of marriage and relations made him a highly sought marriage counsellor for the Muslim community, and with four children and much experience, his parenting classes are equally popular. With his superb all-round grasp on Islamic sciences, Shaykh Yaser is welcomed eagerly in every city he teaches whether it is his Usul, Fiqh, Financial Literacy, or Relationship classes. It is no wonder that he has taught more students than any other of our instructors at AlMaghrib!